Music magazine Reykjavik on Stage is featuring Einar Vilberg in the latest edition of their magazine.

"Einar Vilberg has been making music since he was 16. He is a composer, vocalist, multi instrumentalist and producer mostly recognized as the frontman of alternative rock band Noise. Since 2001 Einar has released 4 albums with his band. The last one, entitled Echoes, was out in April 2016.

Lately, he focused on a new project – his debut solo record and revealed another new single from his up-coming album. Check out You Weren´t There.Einar´s experience speaks for itself. He did vocals, played guitars, drums and bass. Moreover, he was also on recording, mixing and mastering duties.

The calm of early sounds of You Weren´t There brings listener right away to the land of grunge and 90s rock in its full glory. No worries, it is not that peaceful all the way. The chorus can surprise with unexpected increase of power delivered by sudden roughness of Einar´s voice and his guitars.To get a wider view on the up-coming solo album of Einar Vilberg check out previous singles Eventually, Apathy, Something To Lean on and Overflow. 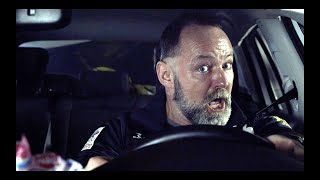 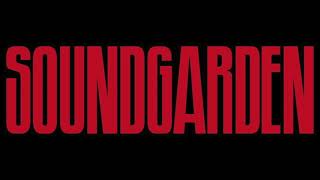 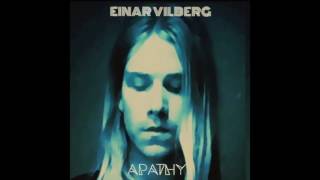 Upside Down & everywhere in between 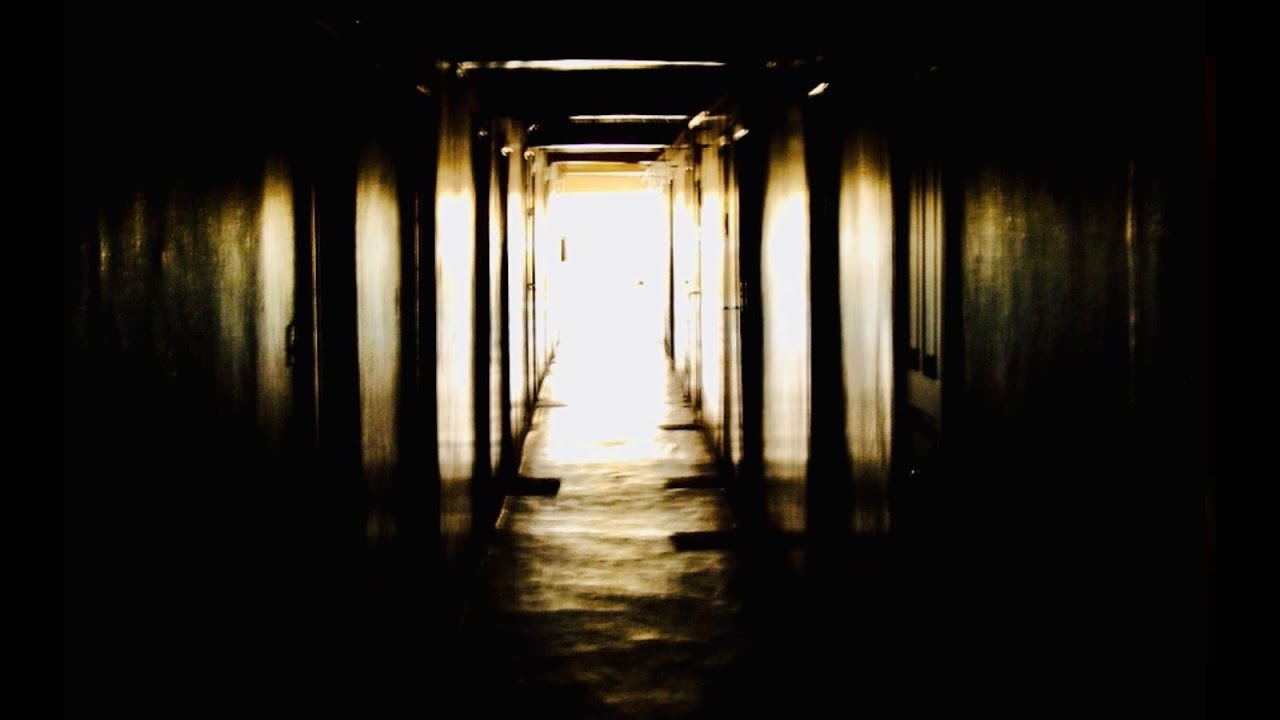 You Weren't There (Music Video) 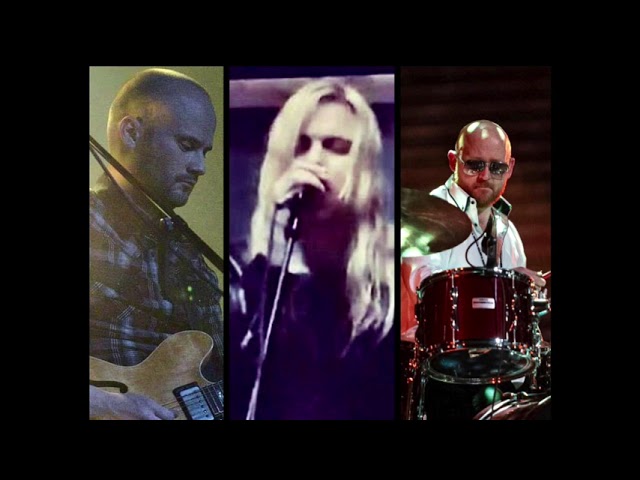 My Time For You